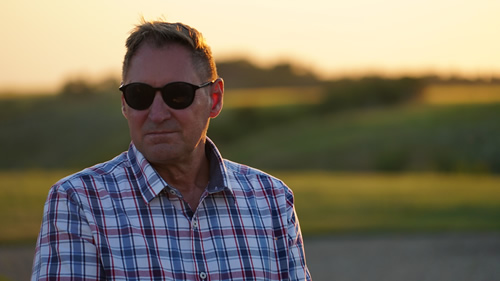 Barry has 35 years of experience in video production and television broadcasting. His resume includes camera and post-production work as well as audio engineering for live network sports broadcasts which includes CFL football on TSN, NHL Hockey, National and World curling events which include the 2006 and 2010 Olympics.

In 2008, Barry created Firecube Video Services, and has successfully provided corporate video production for hundreds of clients, among them, SaskPower, SaskTel, Mosaic Potash, City of Regina, and Elections Saskatchewan. 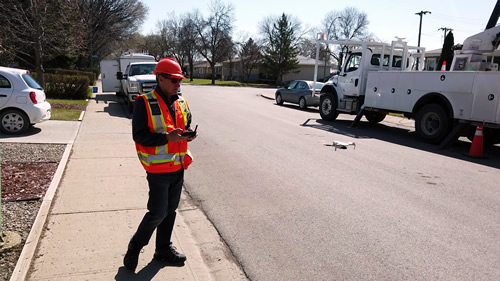 In 2015 Barry purchased and incorporated a drone to enable his company to provide aerial footage for many of their productions. In 2019, Barry went through advanced flight operation training through M3 Aerial and obtained his advanced pilot licence and uses drones as tools for many applications in his productions.

Barry is a true Saskatchewan boy, as he grew up in the Hamlet of Hendon, Saskatchewan and competed in hockey, curling, volleyball and fastball. 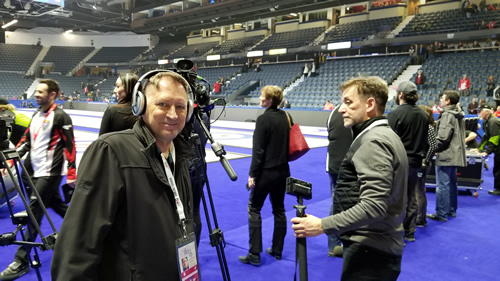